Enforcing Your Policies Outside The Workplace

All employers adopt and enforce policies regulating conduct at the workplace. Many employers expect that employees will follow their employment polices at all times regardless of whether the employee is working or at work.

Today, in the age of social media and smartphones, employers and employees have much greater visibility when they leave work – giving employers the ability (and desire) to monitor their workers after hours, and resulting in greater exposure and potential for harm to an employer’s reputation. But can you monitor or discipline employees for policy violations that occur when an employee is off-duty and off-premises?

First, regarding illegal off-duty conduct, employers are generally entitled to take action after learning of an employee’s conviction, although they may have to demonstrate that the decision or policy is job related and consistent with business necessity. For instance, an employer would have a valid interest in an employee-driver’s recent conviction for drunk driving. In fact, failing to take remedial action could lead to a claim for negligent hiring or retention against the employer down the road.

The answer is slightly more complicated when an employer attempts to regulate lawful off-duty conduct, such as social-media postings or tobacco use. There are several competing interests at play. On one hand is the employees’ right to be free from the employer’s control while they are away from work, and to engage in conduct which may have no impact on their work performance. On the other hand is the employer’s desire to enforce its policies in order to minimize liability, protect its reputation, and maintain employee productivity.

Likewise, federal law prohibits making employment decisions based on whether employees have taken time off under the Family Medical Leave Act, made a safety complaint to OSHA, questioned the overtime practices of their employer, or filed a charge of discrimination or harassment.

Off-duty social media use may also be protected under federal law. As many employers have learned the hard way, the National Labor Relations Act (NLRA) applies to the private sector and may restrict an employer’s ability to terminate an employee for posting disparaging comments on social media. An employer may also violate the NLRA by maintaining an overbroad social-media policy if it could be construed by employees to prevent them from discussing their wages or other conditions of employment.

Next, consider state and local laws. Most states have laws that are similar to or mimic federal law. But many have laws that are much more expansive and protective of employees’ rights. For example, many states have laws protecting smoking, elections and voting, certain types of court-related leaves of absence, victims of crimes or abuse, medical marijuana, or the possession of firearms, among others.

In addition to laws that protect specific types of off-duty conduct, some states have enacted laws which protect broad categories of off-duty conduct, or require an employer to demonstrate some nexus between the employee’s engagement in an activity and the employer’s business before allowing the employer to take adverse action against the employee for engaging in the conduct. (This is also a typical standard under collective bargaining agreements in unionized workforces).

In Colorado, for example, it is illegal for an employer to terminate an employee because that employee engaged in any lawful activity off the employer’s premises during nonworking hours unless the restriction 1) relates to a bona fide occupational requirement or is reasonably and rationally related to the employee’s employment activities and responsibilities; or 2) is necessary to avoid, a conflict of interest, or the appearance of a conflict, with any of the employee’s responsibilities to the employer.

In Montana, an employer is prohibited from refusing to hire a job applicant or disciplining or discharging an employee for using “lawful consumable products” (such as tobacco or alcohol) if the products are used off the employer’s premises outside of work hours, with certain exceptions for a bona fide occupational requirement or a conflict of interest, similar to Colorado’s law.

In addition to the examples set forth above, here are additional instances of off-duty conduct which may be grounds for discipline or termination, depending on the state and the circumstances:
20 states have enacted medical marijuana laws, and 13 states have similar legislation pending (Arizona and Delaware even restrict an employer’s ability to terminate an employee in response to a failed drug test);
while most employers may prefer that employees not bring firearms onto company property, some states have laws which protect an employee’s right to do so, including Arizona, Georgia, Idaho, Indiana, Kentucky, Louisiana, Maine, Minnesota, Mississippi, North Dakota, Oklahoma, Utah, and Wisconsin; and
29 states and the District of Columbia have statutes protecting the rights of employees who smoke.
As the above examples illustrate, you must carefully analyze each situation before refusing to hire a candidate, or disciplining or terminating an employee for having engaged in lawful off-duty conduct, even if such conduct violates your established policy.

Even with all of the possible restrictions in some states, employers may have more leeway than they think to consider off-duty conduct when making employment decisions. A wise employer seeks wise counsel to help the employer avoid possible legal pitfalls while exercising the full extent of its rights. 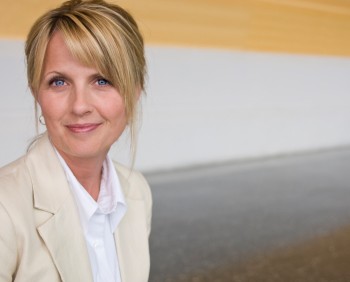 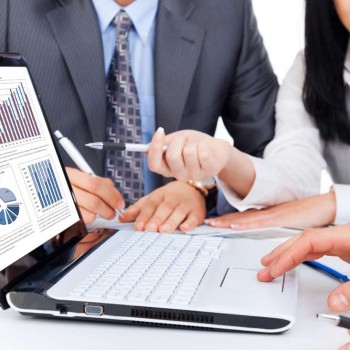